The Arithmetic of Prospecting 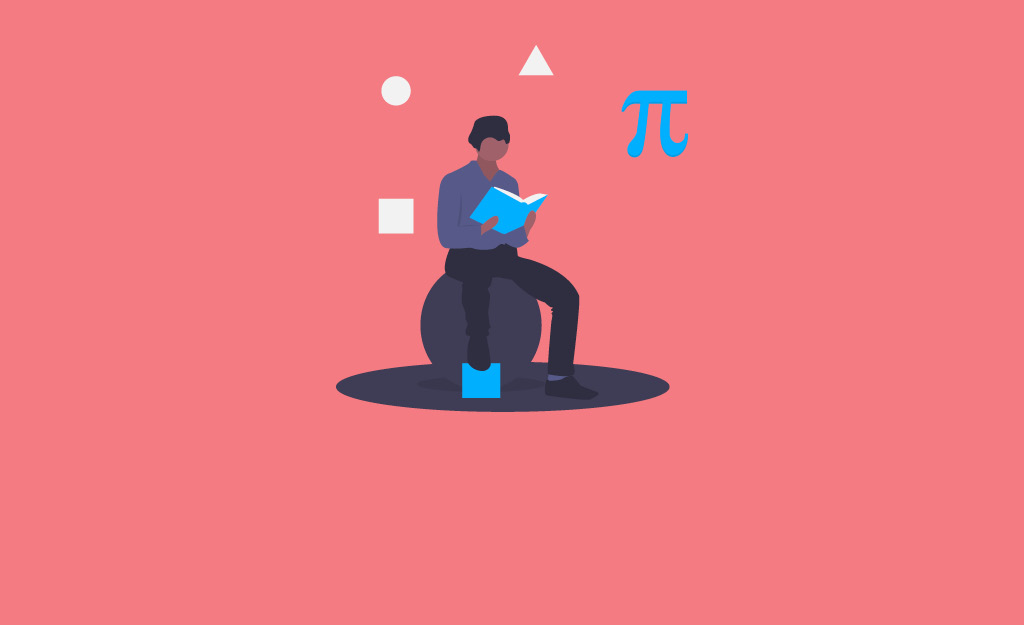 If you divide your annual GCI by the number of prospecting phone calls, you’ll discover that those phone calls are worth real money. Let’s say you made $300,000 GCI this year and made 100 calls a week…then EACH outbound phone call is worth around $58. Suddenly prospecting seems like a valuable use of your time but many agents don’t perceive it as such and here is why.

$58 is not added to your income each time you make a phone call. There is no direct certainty between your prospecting efforts and the GCI you earn. The remoteness of these two events – phone calls and income – undermines what we know about the correlation between prospecting as a cause and GCI as the ultimate effect.

Human motivation, however, is very much dependent upon the link between effort and reward. Much like training a puppy, the ‘treat’ needs to be delivered very close to the activity so that we become ‘wired’ to connect the dots between doing the thing and getting the thing.

In real estate, the way that we are remunerated: GCI, breaks the chain between prospecting and reward.

Breaking Up With GCI

Before we go any further, let’s have a quick look at how and why GCI works. Originally, the notion of commissions and piece-rate pay structures were championed in a book called ‘Scientific Management’ by Frederick Taylor.

Henry Ford, the industrialist of motor car fame, was a big fan – implementing performance-based financial incentives for workers on the assembly line. Productivity went up and capitalism has done very little to question the notion of commissions since that time.

However, in the 1970s two sociologists named Ryan and Deci set out to discover why this type of motivation didn’t lift for all types of workers or students – in fact for many, including the types of workers that real estate agents are – it was proven to be demotivational.

This is because in Taylor’s understanding of work, and in Ford’s assembly line, workers had control over their own productivity and their performance was directly related to the financial outcomes for them.

In real estate, the reward of GCI is contingent upon other people deciding they want to sell and the properties actually selling. So even though you prospect, you are still at the mercy of third-parties needing to link effort to reward.

It is why the direct arithmetic doesn’t work and it is why we know we can’t pay people $58 per outbound phone call – even though that is what those phone calls may end up equating to. Prospecting is such a good word for what agents do when making outbound database calls. Like prospecting for gold, there needs to be an understanding that most of what is in the pan will be sand and not gold. Prospecting is about qualifying which relationships are sand, and which ones are nuggets. Like the gold miners from Ballarat, an agent collects these nuggets and converts them to income through additional processes like appraisals, listing, property marketing, negotiation and contract management.

But it all starts with a relationship.

In the magical world of intelligent computing and big data, it can be tempting to wish for ‘smart’ leads to fall into your lap as listings. Like all Ai applications, the propensity to sell inference is exactly that – an inference. A prediction and so if you are looking for 10/10 predictions leading to listings, the future of technology is going to disappoint you and you should stick to sci-fi movies (I recommend Minority Report as my all time fave – Ed).

Don’t get me wrong, data science is capable of answering the question, ‘who might be thinking of selling’ with some accuracy – around 30% of people predicted as selling do come on the market within 12 months…but there are two key issues with relying on propensity predictions alone:

Technology and Humans Work Best When They Work Together

Where you get an exponential lift in your productivity as an agent is where you combine the smarts of the technology to optimise and focus your human effort – and then you apply human effort to prospecting for those convertible relationships.

The old way of calling A-Z through your database hoping to find someone thinking of selling has passed, even if you had time in the day to do that.

Now, you can use RiTA’s Ai and data science to algorithmically calculate who you should focus on in a given day in order to maintain and yield opportunity from as many convertible relationships as possible.

Work smart and hard. Success in real estate really is that simple.