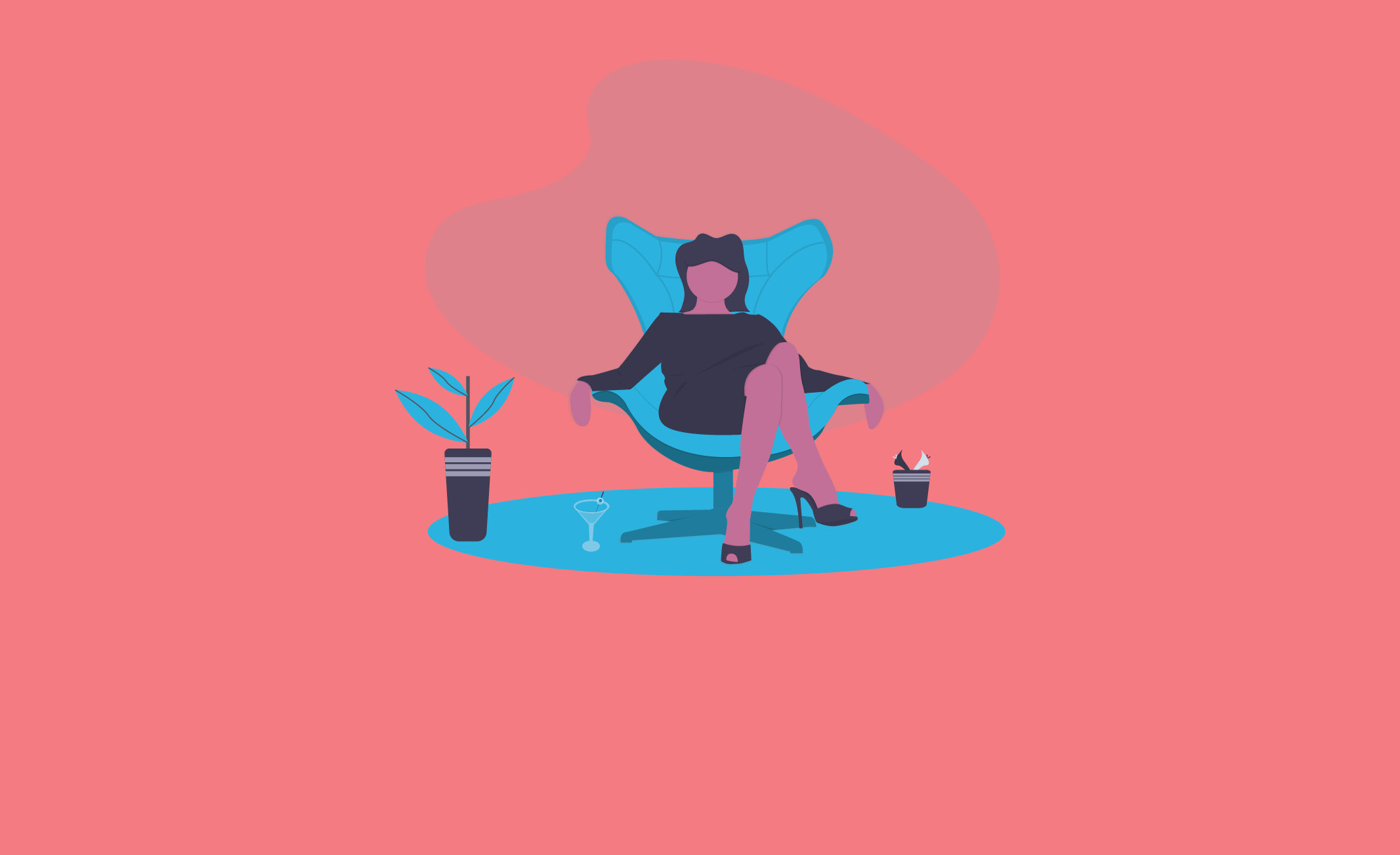 Once upon a time, back before the GFC, there was a legitimate market boom where demand was outstripping supply of homes many times over. I remember going to Saturday open homes with multiple blank contracts and multiple offer forms knowing that there would be upwards of 5 groups ready to sign on the car bonnet and compete to get the deal done.

Consumers didn’t have the patience for auction – you posted a property on the portals and the market took care of the rest. Ridiculous prices were seen from that competition. The sun was shining and everyone was making hay. And I mean EVERYONE!

When I looked at statistics for the service area we were working in at the time – there was something like 350 sales in the 12 month period prior to the GFC spread between 276 agents. The glut of agents caused an oversupply of real estate services to the property owners of that area, which meant that every piece of market share was a very small piece of the pie, indeed. The ‘selling’ became easy – but we learned a lot about fostering relationships with sellers because what started to happen is that with so many agents in the market – we had to spend more on marketing to get leads and to be heard among the noise AND where we didn’t have the relationships we were competing with agents who were prepared to work for 1% commission and throw in the advertising.

At the time it was frustrating because you could sit back and say, “in a tougher market these guys couldn’t afford to hold stock and drop their game like that,” and we were right…but consumers didn’t care – the ones who didn’t know us, who didn’t love us – they were choosing Mr or Ms 1% and buyers were taking advantage of 105% home loans to get onto the property ladder at very inflated prices.

Then BAM! Two very strangely named financial institutions, Fannie Mae and Freddie Mac, started making headlines. In a spectacular domino effect, the gold bricks of the US economy, to which so much is indexed, began falling down, and the financial structures of the western hemisphere along with it. Welcome to the Global Financial Crisis. Suddenly, the availability of finance was ripped out of the economy and while the government sent everyone a cheque for $900 to buy a new flat screen, it was an uncomfortably long time before it realised that private money needed to flow around Australia and that the modern Australian economy no longer rode on the back of the sheep, but on the gables of property.

Guess what happened. Mr and Ms 1% disappeared. When days on market blew out because of finance, they couldn’t afford to hold stock and the clawback to consumers paying a fair commission and advertising began.

During the pits of the GFC, when times were tough, we expanded from around 8% market share in the boom to 30% – it was the best opportunity we had to re-occupy space as the trusted, local agents who were of substance, and not just surface.

And that is just one of many war-time stories from agencies who had their best, or at least their most defining and foundational years in that “terrible” market.

So don’t let a good crisis go to waste. Covid-19 has the benefit of learning from the mistakes of the GFC and we have seen an incredible amount of stimulus applied to the property market making it a good time to buy or sell – this market is as rare as an eclipse. You just have to find the opportunities. Luckily, I know a clever little digital assistant who can help with that.

Is it time for you to Meet RiTA?