How Artificial Intelligence Can Make Us More Human 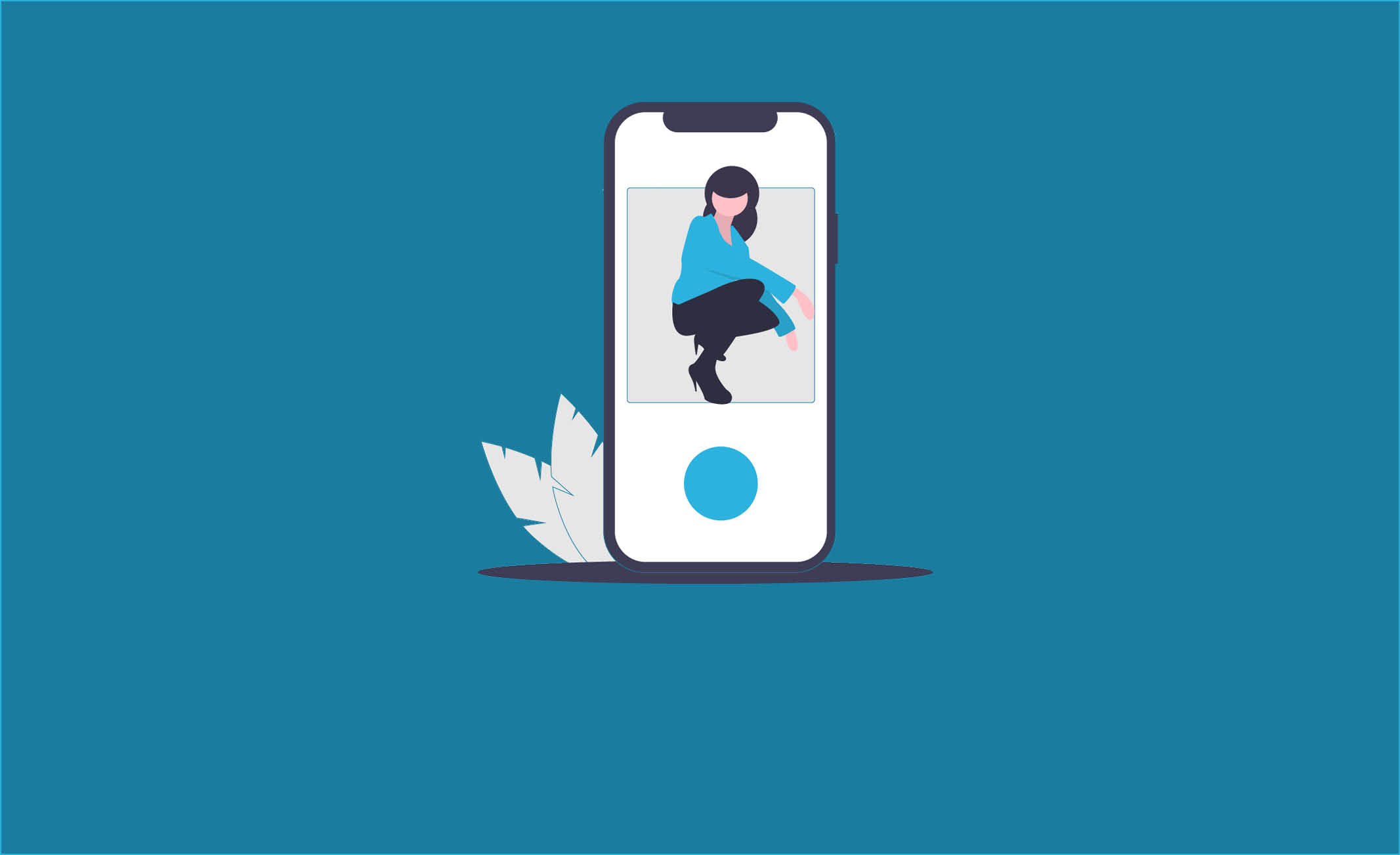 It’s no surprise that humans are hardwired to see artificial intelligence as a threat.

Every good story needs a conflict, and ‘man versus machine’ is a theme that has always resonated. From the American folk tale of steel-driving man John Henry’s contest with a steam-powered rock drilling machine, to the modern-day battle between world chess champion Garry Kasparov and IBM supercomputer Deep Blue, we have often cast ourselves as the underdog in an existential struggle with technology.

Today, that angst expresses itself as worry about the impact that artificial intelligence will have on human employment. But for all the talk of artificial intelligence as a ‘disruptor’, there’s nothing new about this fear — we’ve been hearing about the impending obsolescence of humans in the workforce for at least 250 years, since the beginnings of the first Industrial Revolution. In the words of Kasparov himself, “Doomsaying has always been a popular pastime when it comes to technology.”

Ai will augment us, not replace us

As artificial intelligence becomes an increasingly invaluable part of our lives, it’s time to stop worrying about being replaced by machines and start embracing the opportunity that automation offers to help us rediscover our humanity.

In reality, what we have repeatedly seen is that technology augments and amplifies human output, rather than replacing us altogether. In 2018, the World Economic Forum’s Future of Jobs report forecast that machines will soon perform more work tasks than humans — but it also estimated that 133 million new jobs will be created by 2022, comfortably outnumbering the 75 million that will be displaced.

That’s because, for all the wonders of modern technology, there will always be things that machines can’t do. The Harvard Business Review researched 1500 companies and found that the most significant performance improvements occur when humans and machines work together, actively enhancing and complementing each other’s strengths. When the leadership, teamwork, creativity and social skills of humans are combined with the speed, scalability and quantitative capabilities of machines, great things can be achieved.

Artificial intelligence requires strictly defined parameters to operate. Within those parameters, machines can do repetitive, mundane tasks faster and more effectively than humans could ever hope to. At the same time, however, there is no Ai capable of the creativity, critical thinking and empathy that we are. Certainly, there is no machine blessed with the distinctly human ability to apply learnings from one situation to another seemingly unrelated one and solve problems that have never been solved before.

That’s why the World Economic Forum’s Future of Jobs report predicts that distinctly human skills will become increasingly important in the workforce, and workers in roles that make particular use of those skills — including sales and marketing professionals — will be in more demand than ever.

In other words, the way of the future is to let robots do what robots do best, while we spend our time on more interesting and challenging tasks that actually require a human touch. Yes, there is a good chance that parts of your job will be automated — but that just means your job should be a whole lot less boring.

Traditionally, artificial intelligence has been shrouded in a degree of mystery, and seen as the domain of experts. There are still only about 60,000 people in the entire world qualified in Ai to a PHD level, making it more of a cabal than a profession.

Over time, however, this complex and sophisticated technology is becoming increasingly accessible and commonplace. You don’t need to understand the algorithms to benefit from their application and, in fact, artificial intelligence is already helping to augment humans in the workforce in a number of interesting ways.

Perhaps most famously, IBM’s Watson robot — best known for beating Jeopardy! champions Brad Rutter and Kennings in 2011 — now uses the brute force of its computing power to help oncologists detect cancer cells earlier and more accurately. In fact, artificial intelligence is becoming an increasingly valuable resource in the medical world. Diagnostic algorithms help physicians to do their job without removing the need for their clinical expertise altogether, leading medical futurist Bertalan Mesko to call Ai “the stethoscope of the 21st century”.

Legal technology company LawGeex uses artificial intelligence to automatically review contracts, freeing attorneys to focus on the parts of their job that require more complex strategising and problem-solving. As one participant at the World Government Summit’s 2018 roundtable on Ai augmentation noted, “No one went to law school to cut and paste parts of a regulatory document.”

Stitch Fix is an online personal styling company that hand-selects clothing for customers based on information they provide, including their size and a description of their style. In order to save time, the company uses Ai to scroll through its entire inventory and narrow down a list of items that match the customer’s choices. That list is then given to human stylists and designers, who apply their innate sense of style to hand-pick five items for the customer.

Artificial intelligence is ideal for making sense of overwhelming amounts of data that would be impossible, or at least highly impractical, for humans to sift through. For instance, many banks utilise Ai to monitor millions of transactions daily and identify patterns that could be signals of fraud. This allows investigators to concentrate on applying their human intuition and judgement to the transactions the Ai has flagged.

Here at AiRE we’ve developed RiTA, a digital employee for real estate agents that analyses their CRM and third-party data about their local market to identify their most promising prospects. RiTA then provides agents with a prioritised list of leads to contact, as well as relevant conversation prompts to provide context for the call.

RiTA doesn’t replace the social skills, persuasiveness and finesse a human real estate agent needs to build a relationship with a client or make a sale, but she does arm them to the teeth with relevant information and save them from having to sift through mountains of data to find the warmest leads on their own.

You can learn more about the tasks that RiTA is able to automate for agents — including replying to buyer enquiries with intelligent and scenario-specific responses — here. By taking care of these tasks, RiTA empowers agents to spend more time on higher-order, more dollar-productive work that requires a responsive, reactive and human approach.

Even in chess — the scene of the crime, as it were, where Kasparov’s defeat by Deep Blue in 1997 was taken as a sign that artificial intelligence would soon overtake human intelligence — it now appears that the best results are obtained by combining the processing power of a machine with the judgement of a human. ‘Centaurs’, human chess players assisted by Ai, have had great success against purely Ai players.

In a 2017 TED talk, Kasparov encouraged humanity to move past our fear of being ‘replaced’ by machines and learn to work with them.

“We don’t get to choose when and where technological progress stops,” he said. “We cannot slow down. In fact, we have to speed up. Our technology excels at removing difficulties and uncertainties from our lives, and so we must seek out ever more difficult, ever more uncertain challenges.

“And if we fail, it’s not because our machines are too intelligent, or not intelligent enough. If we fail, it’s because we grew complacent and limited our ambitions. Our humanity is not defined by any skill, like swinging a hammer or even playing chess. “There’s one thing only a human can do. That’s dream. So let us dream big.”

Want to learn more about artificial intelligence in the workplace? Download your free copy of The Everything Guide to Artificial Intelligence in Real Estate today! AVAILABLE HERE