Why Agents Don’t Like Prospecting, And What To Do About It 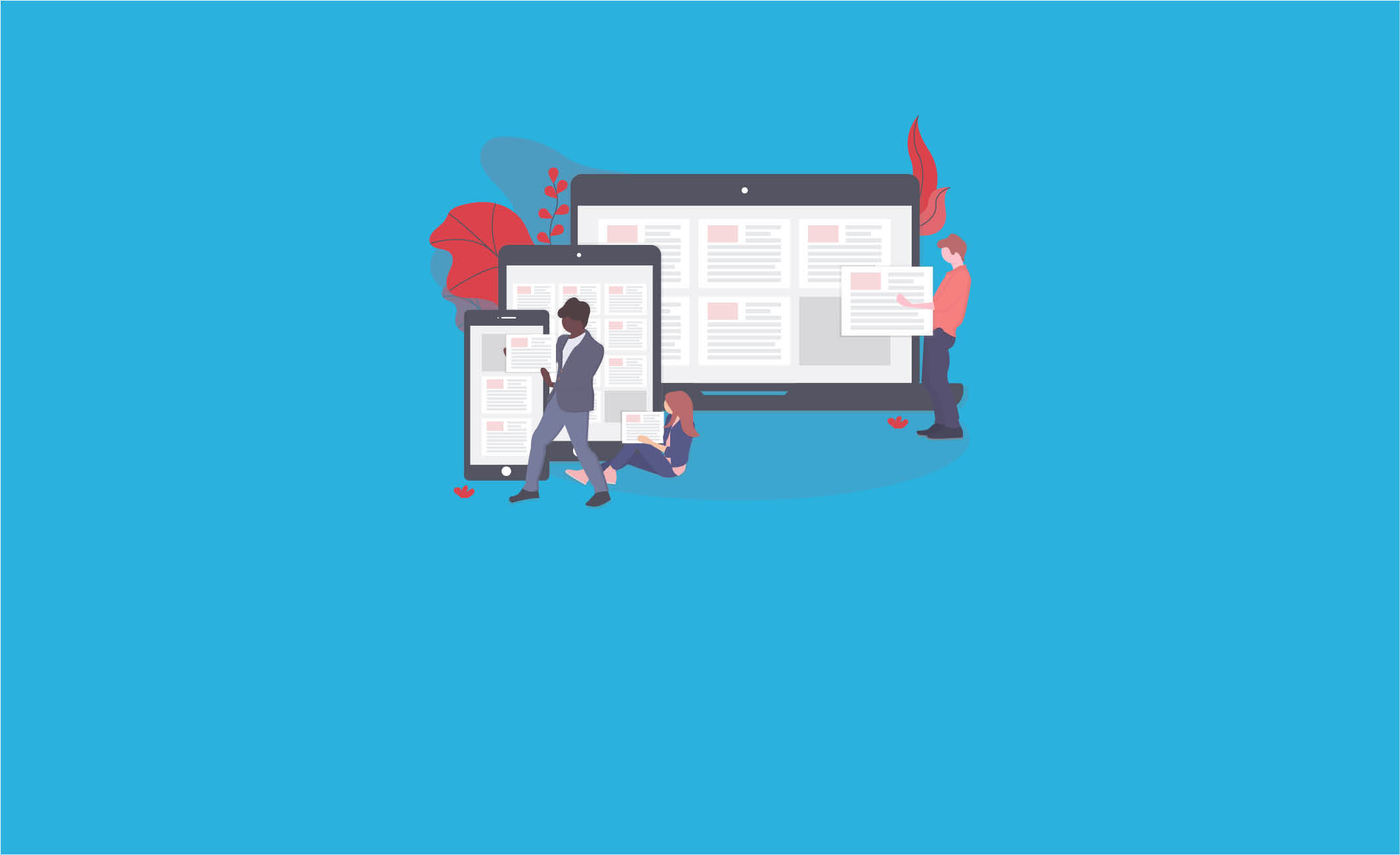 Once upon a time in real estate, prospecting wasn’t all that difficult.

Business was done on the high street. Agents knew everyone in their rolodex, and they had no problem calling and keeping in touch, because they were immersed in their communities.

But somewhere along the way, prospecting became the task that every real estate agent loves to hate.

Let’s rule out one possibility straight away — it’s not that prospecting has become any less important.

No matter how good your marketing is, any ad or website that generates inbound enquiries is easily replicable by other agents. It’s your prospecting and subsequent relationship management — engaging contacts and nurturing relationships through great customer service — that’s going to differentiate you from the competition in the long run, and every smart agent knows they can’t afford to neglect that.

And yet, that neglect does occur. For some agents, of course, it’s simply a matter of not having capacity. They spend most of their time on tasks like responding to buyer enquiries, and don’t leave themselves enough hours in the day to devote to prospecting and relationship management.

You might assume a fear of rejection also plays a part. But in my experience, agents aren’t afraid of being rejected — they’re afraid of being inconsiderate. Most people, regardless of the industry they work in, have a deep-seated fear of this. Charles Darwin himself, in The Descent of Man, argued that the social instinct to be empathetic is integral to the survival of the species — in other words, we’re biologically wired to care about other people.

But when the communities that agents are part of become databases, and when the real people who work and live in those communities become entries in an overwhelming CRM, it can make it harder for agents to show those people the consideration they deserve.

When agents contact clients purely because they’ve received a reminder that a certain number of days have passed since their last interaction, and interrupt their day to ask if they’re ready to sell with no further context for the conversation, they know they’re not being considerate, and their natural instinct is to recoil from that task.

This has a snowball effect, because once a person starts avoiding a task, they generally keep avoiding it. Like that pile of dishes or dirty laundry that just keeps building up the longer you leave it, prospecting gets harder when you procrastinate.

What to do about it

RiTA, the digital employee for real estate agents developed by us here at AiRE, directly addresses these needs.

Firstly, RiTA can reply to every buyer enquiry that hits your inbox. Unlike other automated replies that serve as mere placeholders, RiTA is capable of sending intelligent and scenario-specific responses that leave buyers feeling like they’ve received a reply from a real person. If the enquiry is from a new contact, she’ll even add them to your CRM.

Automating the tasks that can be automated saves time and frees up agents to focus on higher-order, more dollar-productive work that requires a human touch — like prospecting.

Secondly, and perhaps most importantly, RiTA provides the context required for agents to have meaningful interactions with prospects. She does this by combining and cross-referencing the data in your CRM with third-party data about the market — including, for instance, new listings for sales and rentals near your contacts — to create a prioritised list of prospects for agents to work through with relevant conversation prompts.

In that sense, this powerful software actually makes prospecting and relationship management more human. In reality, there are very few situations in which we would contact each other and have a worthwhile discussion purely because an arbitrary amount of days had passed since we last spoke, but we would get in touch to share news that we thought was interesting and relevant — like another house on your street being put up for sale. Organic conversation is built on narrative, not numbers.

Once they’re equipped with hyper-personalised, hyper-relevant and hyper-local conversation prompts that are of real interest, agents won’t feel like they’re interrupting prospects when they contact them. They don’t need to worry that they’ll seem inconsiderate, and they won’t be tempted to avoid prospecting and keeping in touch with clients.

Of course, the idea of contacting the right prospects at the right time with the right information isn’t exactly rocket science for real estate agents. It’s the intuitive thing to do — but technical limitations have gotten in the way of doing it. Agents now have what they need to cut through the information overload and connect with their communities.

Technology can be complex, but the best technology should make your life less complicated. By removing the barriers between agents and clients, RiTA makes prospecting a much more appealing prospect.