OPINION: The Future is for Tech That is KIND to Humans 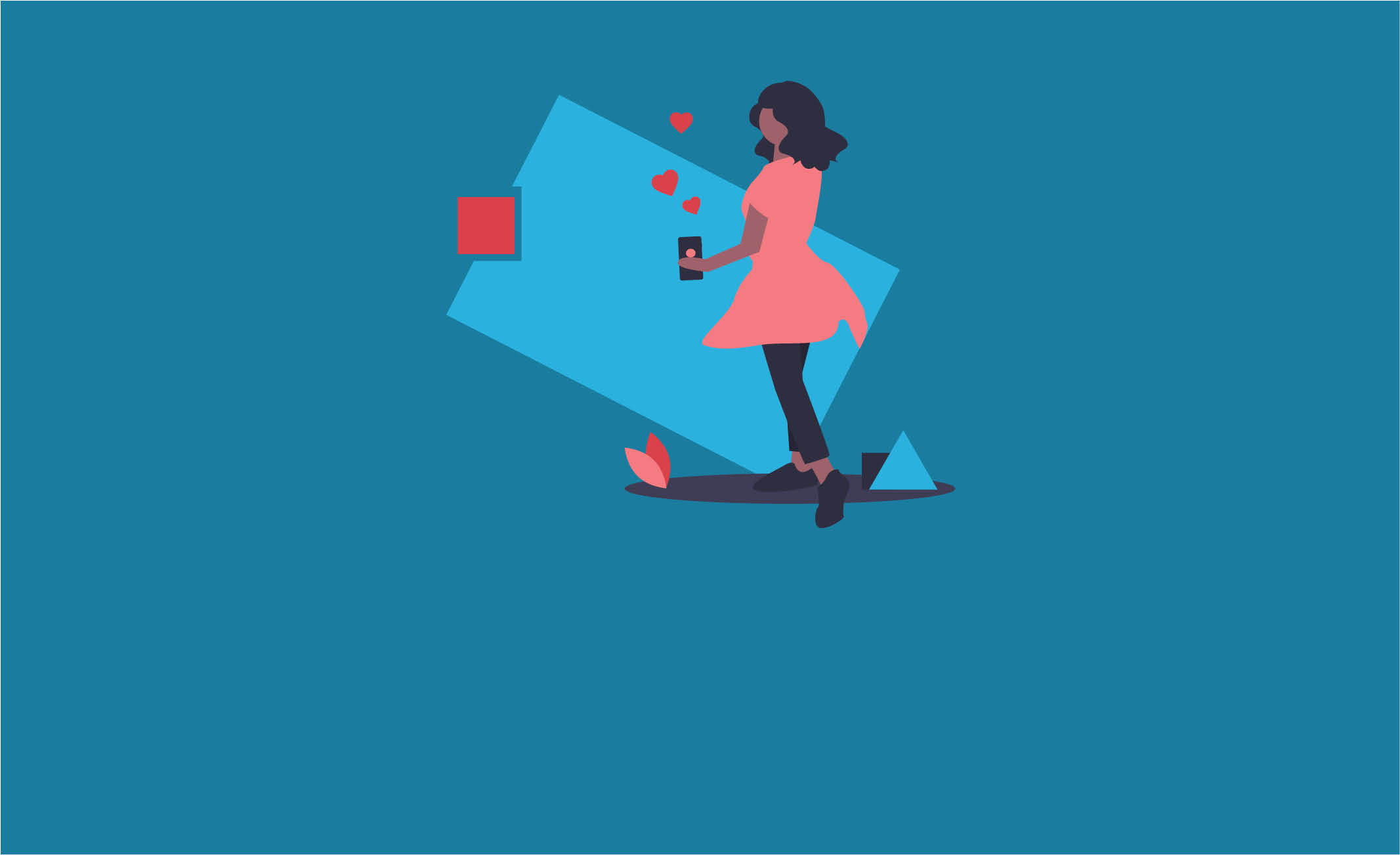 Artificial intelligence has very much been touted as “the next big thing” in technology and yet, increasingly, we are seeing that this type of technology has much more to do with being human, and more importantly being humane.

What do we mean by humane? Feels like a strange word to use when describing a machine but good technology is about making the human experience easier.

With the noise, stressors, and cognitive load that we are all under today – anything aimed as ‘easier’ can only really be described as humane.

HUMANE ~ adj – formal – marked by compassion, sympathy, or consideration for humans or animals

Technology has always been framed as a tool for humanity to exploit. The first-ever mention of ‘robots’ as we understand them in history was actually in the Illiad, an ancient Greek text by Homer published in 763 BCE. The concept was that magic metal statues called ‘automatons’ would provide important labour in weapons manufacturing so that soldiers might conserve their energies towards fighting.

It is an important throwback to ensure that we always frame this technology as master-servant – that is how it was always imagined. And yet, if we look around at the work and effort created by in-humane technologies we can see so much ‘extra’ human effort is required to integrate data across systems, to think, to drive the software and to work in or around rigid rules. “Technology is a useful servant, but a dangerous master,” Christian Lous Lange

Prior to the advent of automation and artificial intelligence, software as a service was already a prolific part of business.  which means efficient service to knowledge workers in real estate. All of the traditional (non-intelligent and non-automated,) software that we implemented was supposed to buy us efficiency. The promise of the shiny things was so good, that we didn’t think too much on what the trade-off might be for all of that efficiency.

It turns out that a lot of that ‘efficiency’ came at the expense of “effectiveness”; the difference is being busy, as opposed to being productive. The distinction is important and pretty frequently overlooked.

As humans, we need about 2,000 calories of food a day, which you can knock over with a cheeseburger and a chocolate bar for breakfast. This efficient eating ignores everything about the quality and nutritional value of the food, not to mention the long-term impacts of low-quality nutrition.

You are an agent working hard. We want to help you work smart and put the most human effort where it is going to be most valuable – at the customer interface.