By Sarah BellSeptember 6, 2019 No Comments 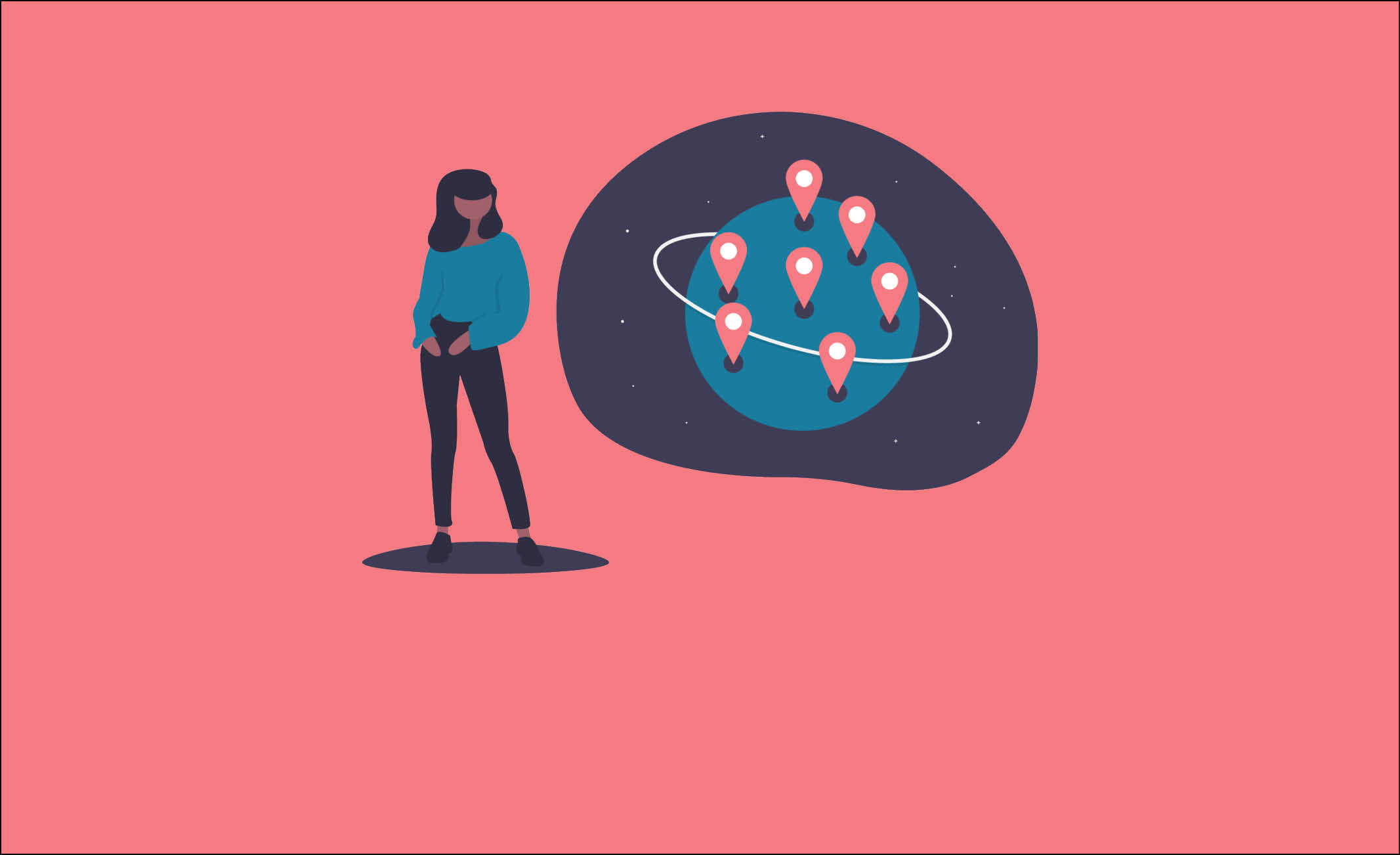 Sir Tim Berners-Lee invented the World Wide Web and now he wants a do-over. The entire point of connecting more humans to more information and indeed more humans to each other was to democratise knowledge and bring the power that comes with that knowledge into the commons.

It didn’t work out that way, the internet. Rather power and autocracy simply shifted from media broadcasters to an elite group of organised technocrats – Google, Apple, Amazon, Facebook, WeChat.

The privacy and freedom from government interference that our forefathers gave their lives, for now, was something that the mass market consumer was prepared to trade for more relevant advertising. WAS prepared to trade.

We know how it happened and we know why it happened. The slow whittling down of our fences so there is hardly a barrier between the personal and the public – in a way that was hardly noticed. Those copperplate terms and conditions that no one reads but simply ‘agrees’ to. There were billions of ‘I Agree’ moments that carried us here.

Exhaustive documentation made it more efficient to give up our privacy than to read the legalese. I also suspect that we, the individual consumer of (insert web application here), have no bargaining power anyway – should we have troubled ourselves to object.

So what is the www renovation? Check out solid.mit.edu for more detail but the new web is being built based on protocols that equalise the power between supplier and consumer when it comes to data sovereignty.

Burners-Lee’s vision for Solid is a new internet that preserves data ownership and transforms the power back to the consumer for how they want to trade their data to web app providers, for how long and on what terms.

In many ways, the Cambridge Analytica saga and the ensuing GDPR regulation that has overhauled the protocols Europe has brought into focus that the web consumer, the underclass of the emergent global technocracy, is fighting a diametrically opposite “rights” battle to the rights battle of our forebears.

Instead of a right to be remembered or counted in a world that forgot the ‘everyman’; the consumer is now seeking the right to be forgotten.  In a globally-connected, live-and-recording world where every keystroke could leave a footprint and crack open a vulnerability, ordinary people want to put some walls back up.

What does this mean for real estate agents?

Well, we are regularly asked about what competitive advantage could be gained if a bot ‘followed’ property owners ‘around’ the web to see if they were thinking of selling. And yet, not much thought is put into how that scenario would play out in real life.

Imagine what would happen – how consumers would react – if, say, for example, 5 real estate agents showed up on your doorstep after they had paid for an alert that you purchased a pregnancy test. Pregnancy is a trigger for many people to ‘upsize’ their home (and their jeans – I learned this three times the hard way).

So potentially, before a woman told her nearest and dearest that she was expecting, 5 total strangers with sharp ties, no socks and commission breath could be beating down the door. It would happen exactly like that and it would be the end of our industry.

There is a reason that data and privacy regulations exist in our culture – Australians take the home as a sacred and private sanctuary for family and we don’t have firearms. Homeowners give their agent or agents of choice a ‘permission’ of sorts to engage in a relationship about their property, in good faith. It isn’t a permanent license – the customer can revoke it at any time.

The social contract stays alive so long as both parties see value in the exchange. The property owner finds value in the information provided by the agent to track the capital value of their home over time: The agent finds value in the future value of a transaction. We don’t have to pretend it’s anything more than that – but we do have to be faithful to the trust that is awarded through that contract and continue to provide value over time.

It’s called nurturing – to care for and protect.

And what is the most valuable data? By now, you can probably guess it is the history of service that exists between the agent and a property owner that they have immersed themselves in and become valuable – over time.

No shortcuts. No silver bullets. Nothing sexy.

The un-sexy middle of the funnel; the part that connects a customer journey from strangers to vendors over time, with effort, is where the best opportunity is sitting for a real estate agent and it is where all lost opportunity is lost to competitors.

RiTA can help you with your nurturing by taking all of that dormant opportunity and surfacing contacts for you to connect with each and every day as well as finding you a conversation you could have with them based on local, relevant market activity.