The Most Important Woman You’ve Never Heard Of 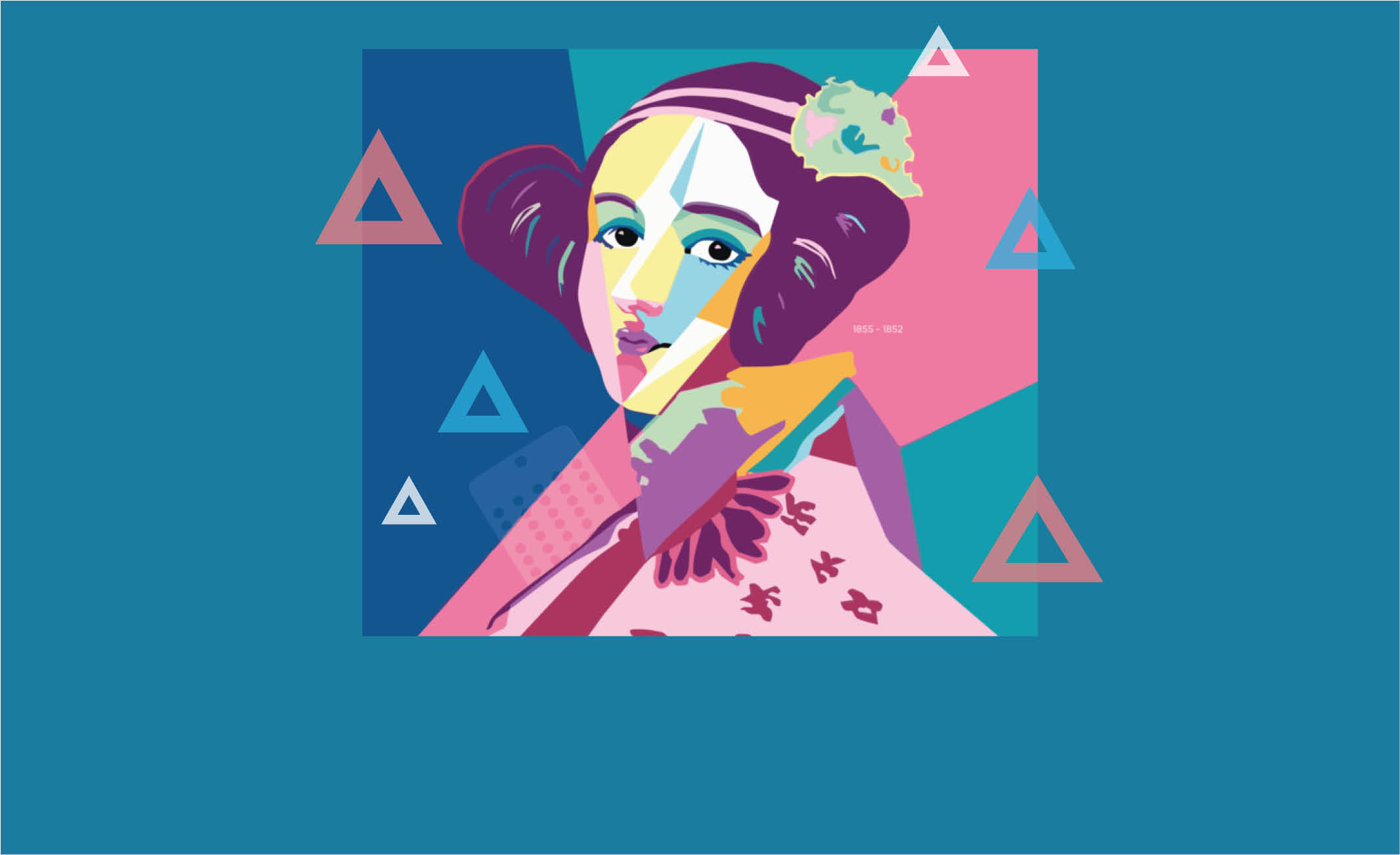 If you have ever used a computer, Ada Lovelace is probably the most important woman you have never heard of.

When most people talk about the advent of computing and artificial intelligence, the story normally begins with development of Ultra Intelligence at Bletchley Park and Alan Turing who created the computer ‘Victory’ to crack the German Enigma code during WWII. Absolutely nothing should be taken away from Turing as his work on Ultra intelligence has been calculated to have shortened the war by two years and have saved something in the vicinity of 14 million lives.

But it is important to understand that in HIStory,  sometimes there is also a HERstory.

‘Computing’ as we understand it, was actually pioneered around one hundred years earlier, in the middle of the 19th century, by the mathematician Augustus Ada Lovelace, or simply ‘Ada’.

Ada was the daughter of Lord Byron, the famous poet,  and so had access to education and peers of influence that was extraordinary for a woman of her time. She was in social circles with the brightest minds of the time. Intellectuals like Michael Faraday the scientist and even Charles Dickens.

One of those peers was the engineer Charles Babbage who had invented an ‘engine’ for the performance of complex calculations. The Analytical Engine was the first computer or calculator that was intended to use letters as well as numbers.

Ada had created short-hand mathematical step sequences, written in ‘code’ to direct the machine to perform the complex calculations and to ‘loop’ these steps to perform the sequence continuously.

Though Babbage dubbed Ada ‘The Enchantress of Numbers’, Ada held a much larger vision for the future of mathematics. While the Babbage Engine was largely mathematical, Ada speculated that the methods “might act upon other things besides number…the engine might compose elaborate and scientific pieces of music of any degree of complexity or extent”.

That vision is much more aligned to the hope of artificial intelligence that we are breaking ground upon today.

The traditional test for whether or not a machine is intelligent is one we hold from Alan Turing (20th Century), who also pre-dated artificial intelligence as we understand it today. The Turing Test is that if a human can’t tell whether they are interacting with a machine or a computer after 5 minutes, then the machine can be said to be intelligent.

Almost a hundred years earlier Ada had loftier visions. Her ‘test’ for intelligence contemplates not only the ability for a computer to mimic human intelligence, but that a machine was capable of ‘creating’. Creative intelligence, the ability to merge two concepts and create something original is thought to be the only unique characteristic of the human brain – the factor that separates humans from the remainder of the animal kingdom.

Many Ai researchers now argue that the Lovelace Test ought to be the goal of intelligent computing.

Ada died of cancer at the age of 36 in 1852, but not before she made these tremendous contributions to the field of computing and breaking ground for women in science. In 1980, the United State Department of Defense created a new computing language, which they called ‘Ada’ recognising her significant achievements.

Each year on October 8, women and men all over the world celebrate Ada Lovelace Day to recognise and celebrate the achievements of women in STEM.