Talk Nerdy To Me 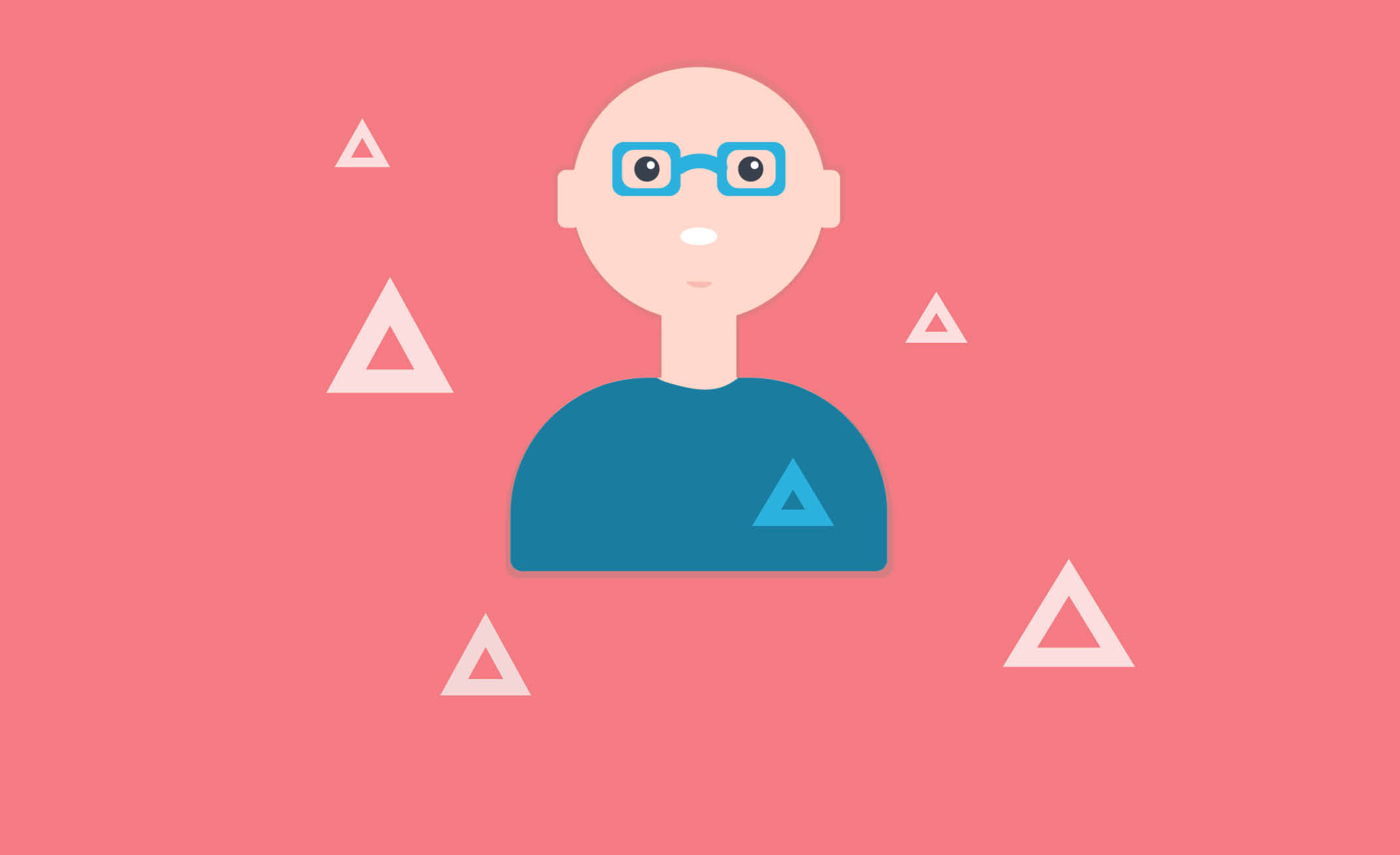 We’ve compiled some of the more ‘nerdy’ terms, phrases and acronyms and their meanings to help you get your head around this brand new world.

An algorithm is simply a set of rules to solve a problem. While these are classically thought of as mathematical – any set of rules with ordered steps can be thought of as an algorithm.If you wanted to bake cupcakes, you can think of the recipe as an algorithm. Flat pack instructions for your furniture could also be an algorithm.If you are seeking to compute complex statistics, you will use a mathematical algorithm. In technology, if you are seeking to solve a problem with computers, you will use a ‘code’ algorithm that lays out the ordered steps for things that a computer needs to do.

Artificial intelligence can simply be thought of as a tool. In the same way that machines augmented muscle power for factory workers and manual labourers, machine intelligence can help knowledge workers (like real estate agents,) enhance their ability to access, process, analyse and act on vast quantities of knowledge and information. Answers to specific questions, like what type of person might be interested in selling, is something that a machine can ‘predict’ by searching and analysing very large amounts of data from different sources using rules, or sets of rules called algorithms.

Using tools from image analysis and methods called General Adversarial Network, Ai can now synthesise image data and composite it to create new images. From logos to fine art, the advancement in creative intelligence is very new with the first Ai fine art selling at auction in 2018. Read about our Ai-powered creative journey at Aire here: https://www.getaire.com.au/2019/01/10/our-ai-driven-creative-journey-at-aire/

Data is, fundamentally, recorded history. It is examples of what has happened before. Ai as a discipline is based off the notion that history repeats itself all the time. The big data that teach robots how to make predictions of outcomes is based on thousands, often millions, of examples relating to the same outcome – machine learning experts analyse the data and create the variables that will influence the outcomes. As computers are better (and much faster) at processing information, they are also much better at learning from our mistakes than we are and machines have the computing power to calculate and analyse greater volumes of information and to learn from a greater number of examples.

Knowledge representation and reasoning is an artificial intelligence technique that allows a machine to process very large amounts of information, normally from multiple sources, and synthesise it in a way that can be more easily searched than through normal search and manual analysis. Better ordering and compression allows for much faster results and the return of complex search queries with answers from more than one, or a blend of, different data sets.

Machines learn in a very similar way to the way that people do – through experience and feedback. Machine Learning enables a computer to use feedback to make improvements to its own systems – automatically. It works like this: To start, you give a computer a ‘training set’ of data so that it can learn what is good and bad, based on a set of rules (called an algorithm). You then provide examples, via a ‘test set’ of data and the algorithm makes predictions for ‘good’ and ‘bad’ based on what it has learned in training. As it receives feedback on the quality of those predictions, it refines the application or the algorithm to reach greater accuracy in its predictions.

Multi-Agent systems describes the idea that our ‘digital-double’ helper robots could communicate with each other and achieve outcomes together, completely independently of the humans they serve. Imagine your personal Ai researching and then scheduling appointments and work meetings with the Ai of other people and companies.

Where is Ai headed? Since the beginning of research into Ai in the 1950s, the goal was always to create a machine that was of general human intelligence. We are not there – no where near it. In 2018, research has only been able to give us ‘Narrow Intelligence’ meaning the application of machine to human thinking has only been successful in terms of solving narrow and well defined problems (which is still incredibly helpful in many different fields). The dream that computers will be able to achieve a more general type of human intelligence is only in exploratory research – the ability for humans to ‘merge’ two concepts and create a third concept remains unique to humans in the animal kingdom and is not yet available to machines. Super intelligence, where computers become ‘self-aware’ and able to create their own agenda and make moral decisions of their own motion, is the stuff of science fiction movies. Don’t be scared of Ai – it is a tool that can help you solve problems.

Natural language processing (NLP) an important type of technology from the Ai toolkit that allows a computer to analyse and construct data made up of natural language (speech and text). Language is the medium by which humans convey and store lots of information and so it is a critical part of helping machines work with humans in a natural way. From chatbots to speech-to-text solutions to voice search functionality and even search capabilities all rely on a machine’s ability to understand how we speak and write.

Search and planning is an artificial intelligence technique used to mine vast amounts of data and determine what the next best right thing to do in a given scenario would be in order to achieve a goal. One of the early examples of this technique applied well was when the machine ‘Deep Blue’ beat world chess champion Kasparov in 1997. In the real estate world, this type of technique could be applied to find prime buyers and sellers or to make tactical suggestions in deal negotiations, which can be a bit like chess when you think about it.

How do you know if technology is ‘intelligent’? There is an accepted (and simple) test for machine intelligence created by Alan Turing. If that name sounds familiar, it is because the movie ‘The Imitation Game’ was written about this early computer scientist who used complex algorithms (see above) and built an enormous computer called ‘Christopher’ to crack the German Enigma code, giving the Allies the intelligence to seize victory. In 1950, Turing stated that ‘if a human could not tell whether they were communicating with a computer or a human after 5 minutes, then the machine is intelligent’.