The Future Is Human, and Machine 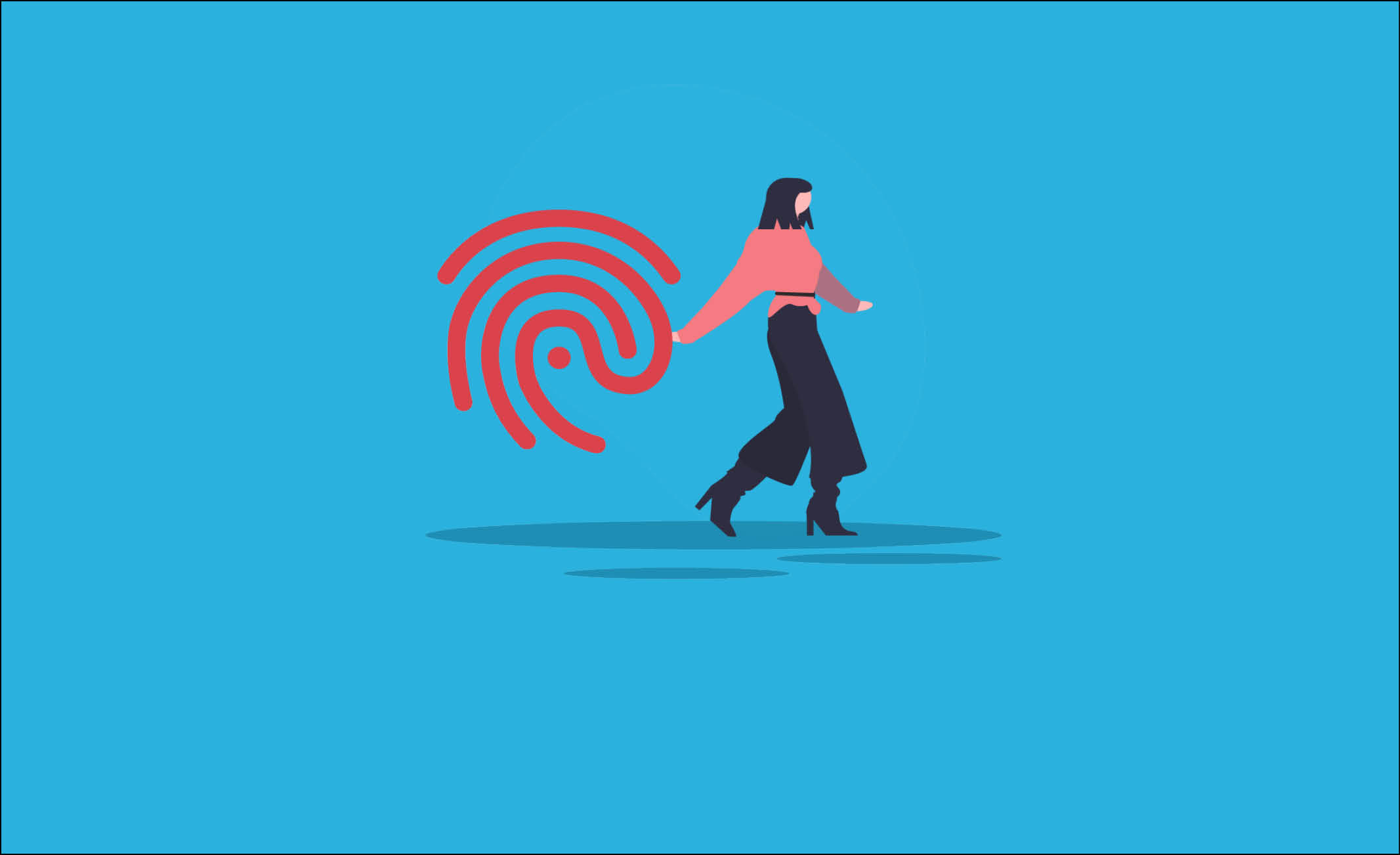 “The future is human” is probably an odd proclamation from people who make Ai robots and specialise in automagically getting work done. Traditional software, despite its claims, hasn’t done a lot to lift productivity – instead, it merely displaced labour from the customer interface to the software interface. Average sales volumes per agent haven’t increased and there hasn’t been a lift in the average property portfolio numbers.

So far, the digital economy has made us screen-hugging and screen-dependent software jockeys, but the bottom line isn’t necessarily going anywhere because we aren’t necessarily ‘doing’ any more of the stuff that matters.

In a way, the information age has done a bit to transform humans into robots – which is a bad thing (also an odd statement for a company that makes robots). Our service offering as real estate industry has largely been dictated by the software that we choose to implement into our technology stack and the interception of real estate portals that act as an intermediator between agents and buyers.

If you are having a hard time working out ‘exactly’ what makes your way of ‘real-estating’ different than every other agent, then it is probably because you – like most people – have given up many of your organic human qualities in exchange for an out of the box software solution.

We know why it happened, and we want you to know that we understand. Real estate, whether sales or property management, is a very tough gig. It is also a curious beast: that is both inconsistent and vulnerable to market forces.

Software, in its modern form, rose amidst the ashes of the recession that Australia had to have and I don’t know if it was the timing of that or a new found love affair with the VCR – machine but we believed that technology would be the silver bullet. Promises of scale and efficiency were altogether too tempting, plus like moths – we just want to be near the shiny things.

Service in the information age is now checklist driven and ‘organised’ by those software workflows, and it sounds like all of those generic, templated ‘customer service’ letters. These are the tools that everyone has access to, and are using. These tools have been around for long enough now that the race to implement is no longer running – even very late adopters are crossing the finish line

The rise of robots, like Aire.’s Digital Employee (™), Rita. means that this routine and mundane software driving can be delegated to … other software. We aren’t predicting a robot revolution when it comes to drudge work…we are helping to create one. And it isn’t just us, according to AFR.com, ‘the US-listed ROBO Global Robotics & Automation Index is up over 40 percent in 2017, against a near 30 percent gain in Wall Street’s US tech benchmark measure, the Nasdaq Composite’. Safe to say that ‘big’ money is pretty hot for robots and all of the automagic potential they hold.

Yet the opportunity that robot technology produces is not creating a digital future. The potential for humans, and service-humans, like real estate agents, to break free from their screens and differentiate their service and their brands based on their unique human-ness is the real opportunity here.

Here are all the things that robots can’t do (or can’t do well).

Sounds like a pretty apt description for a real estate agent, or any other service-human for that matter. So as much the investment is flying into the tech players and the shiny stuff keeps getting shinier – if you are a real estate agent the future is yours….if you can step away from your screen and let someone like Rita. support you in your human-ness.