The Ai Race – What Tasks of A Real Estate Agent Will Be Replaced With Automation? 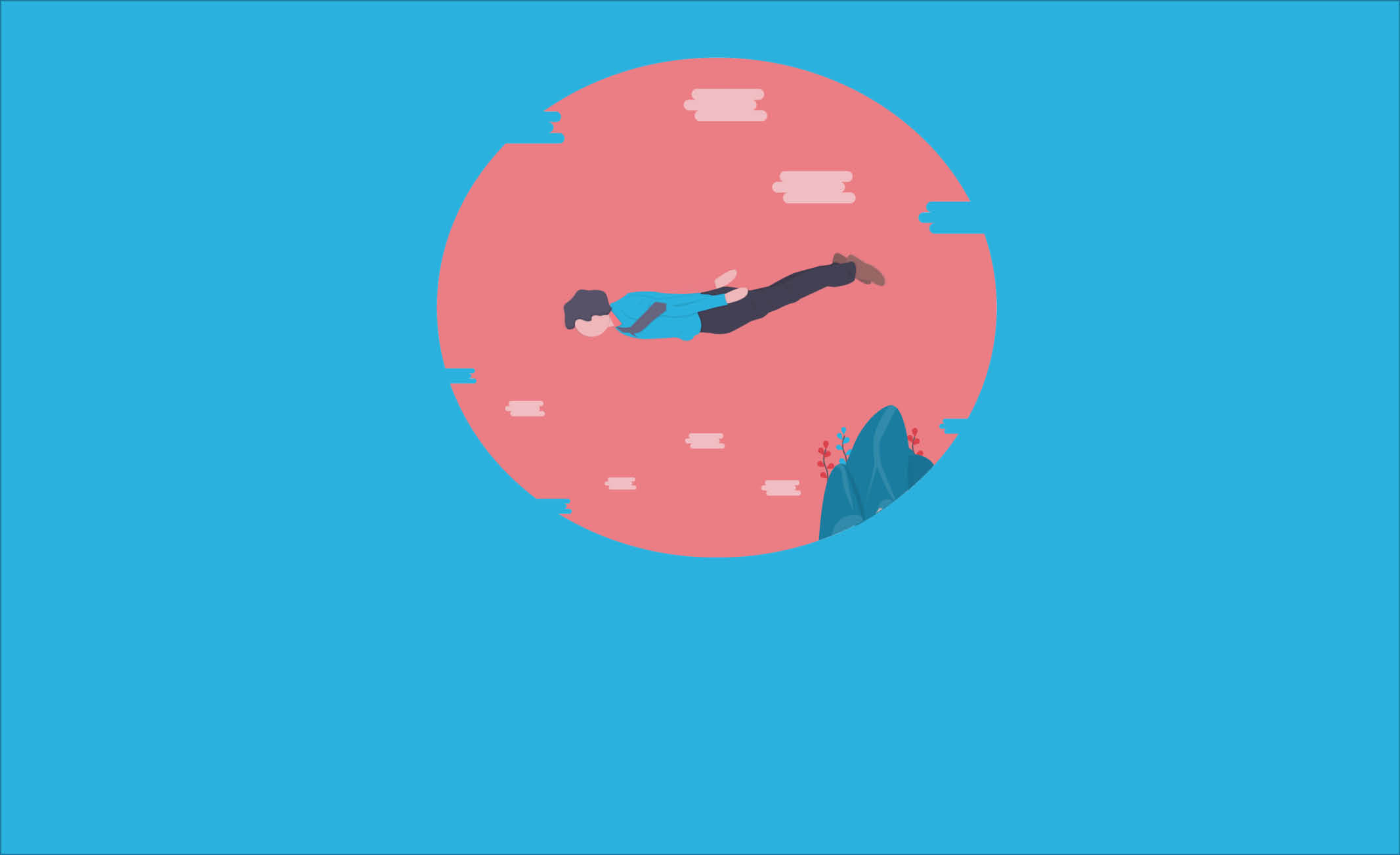 Recently the ABC aired a fantastic documentary on the subject of AI (Artificial Intelligence).  The AI Race looked at the fundamental drivers and potential impacts of the development of AI technology and referred to a significant study undertaken by Economist Andrew Charlton that tried to quantify the percentage of today’s jobs that are at risk of automation – that is can be done by a robot.  So how do real estate agents fair?

According to the study, just 9% of a real estate agent’s job is at risk of being replaced by robots in the future.  As a comparison, Construction Workers face a daunting proposition that 86% of their roles could be done by robots.  In fact, the report put real estate agents as the 3rd least impacted role.  But before you get too excited, let’s have a look at the detail.

The report only really had the one category for real estate – “Real Estate Sales Agent”.  So that means whether you’re a property manager, a salesperson or even a principal, they’ve lumped you all in the same bucket!  Anyway, let’s look at some of the tasks that they’ve analysed.

Tasks That Are Easiest To Automate

There is no question that most of the items above are likely to be largely automated in the not too distant future.  However, with the exception of monitoring marketing conditions and trends, most of these tasks are in the domain of real estate administration roles.  Our latest Rita.implementation will see us automate at least 0.5 of an administration role for a client.

This highlights the more likely possibility that the roles that are to be disrupted through automation are generally the entry-level positions.  This will pose a significant challenge for the youth of the future.  Generally speaking, the industry has relied on these entry-level positions to be the training ground for new starters.  There are potentially wide-ranging ramifications not least to do with how the industry will source and train the agents of future.

Tasks That Are Less Susceptible To Automation

Now that first one on the list, appraise property values, is ripe for debate.  The great agents know that they are not the ones that decide the value of a property.  They facilitate a process that lets the market ultimately decide.

Whether you agree or disagree with that statement, consider this.  Watson, IBM’s AI solution, is currently capable of diagnosing cancer 30% better than a panel of leading oncologists.  It does this by analysing millions of data points and the collective experience of hundreds of years of medical knowledge.

My belief is that at some point in the future, a computer will most likely be able to predict the eventual sale price of a property more accurately than the majority of real estate agents.  This is particularly true in the case of homogenised housing stock – ie. unit complexes and large housing estates.

Let’s look at the next item on the list – review accuracy of sales and other transactions.  I don’t even know what that means.  But I’m not sure that’s where the majority of agents spend their time.  In any case, computers will be more accurate than humans in most transactional duties.

Review laws or regulations to maintain professional knowledge.  Part of the ABC’s show included a test between a paralegal and a legal AI solution.  Both were given the same scenario of a very complex corporate tax scenario and asked to make a recommendation based on their research, and interpretation, of the tax legislation.  I don’t think I need to tell you who did it faster.  Not just faster, but the robot had an answer in under 30 seconds.  You could see the blood run from of the paralegal’s face.

Contract real estate agents – doesn’t really make any sense.  Unless they mean prepare real estate contracts?  And supervising sales staff and personnel goes away when the majority of your employees are robots.

But there is absolutely one item on the list that is most likely to be the future domain of humans – negotiation.  There can be no doubt that the ability to negotiate is more art than science.  And with all other variables being equal, negotiation skills can definitely drive the eventual price outcome for a property.

I would argue that they’ve missed a significant number of tasks that agents do that can’t be replaced by humans.  Selling a house is stressful.  A skilful agent makes the transaction easy and they project confidence that they will get the job done.

If you think this is future stuff.  Think again.  It’s happening now.  And the rate of change is exponential.  Before you know it, you’ll be sitting in the back seat of your car as it drives you, autonomously, to your next listing presentation.

I, albeit a biased opinion, am excited about the future of the industry.  I think that AI, robots and automation will force us all to really understand the irreplaceable value that us mere mortals provide to our communities.