Humans and Robots: Our History & Our Future 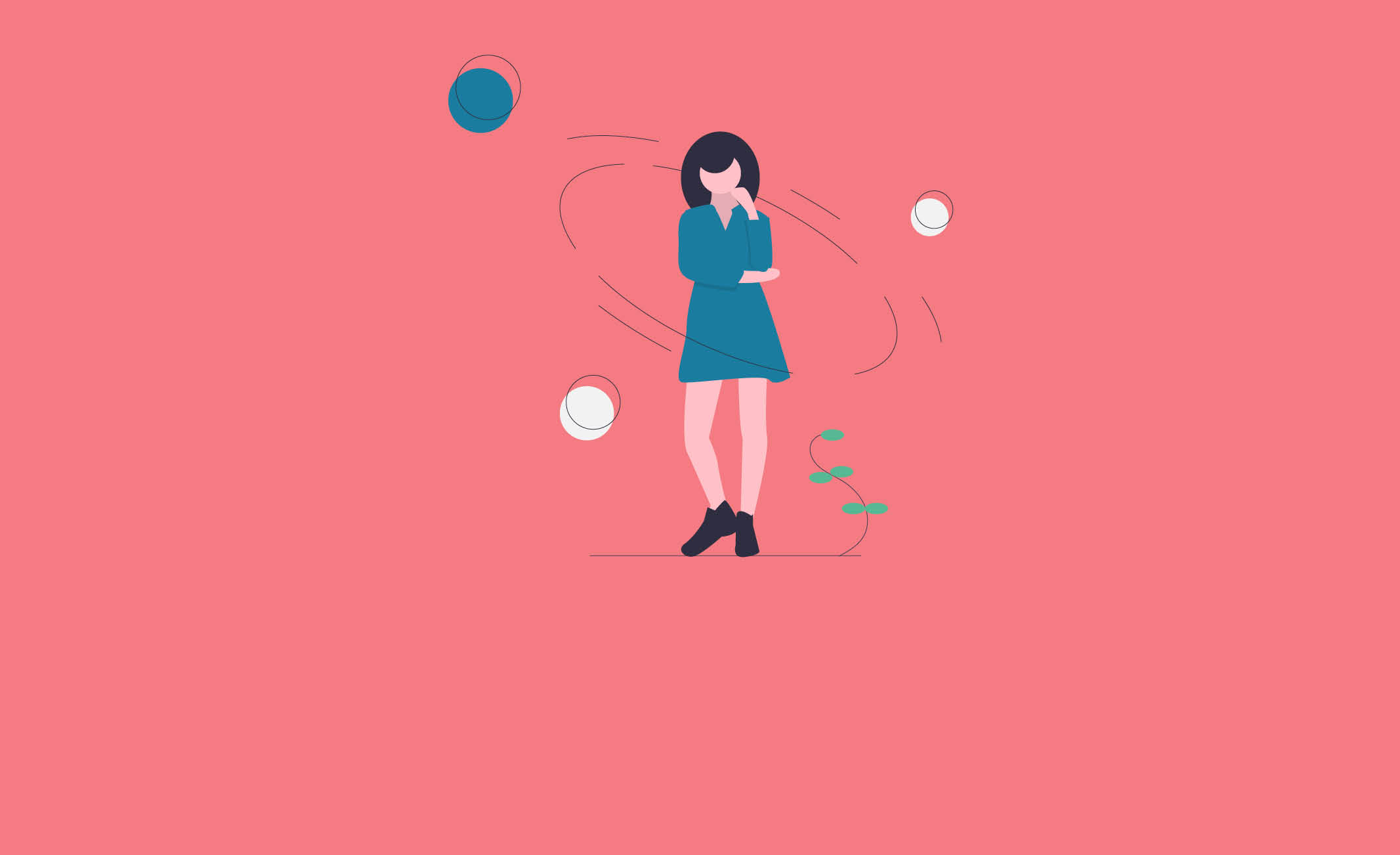 ‘The Prince’ by Niccolo Machievelli is one of those books you have to read before you die. It is a tough read, even translated because it is written in the voice of the political classes of 1513 AD and uses examples from that time to make it’s points. Not many in the 21st century have a detailed knowledge of the intellect and brutality of Cesare Borgia, or the complex politics between the Church and the pre-unification principalities. I made reference to the text at work in a conversation about business strategy with one of our clients.

“You wished you lived in another time, don’t you?,” I was asked…probably because the nerd veil slipped too far and it became obvious that I have a pretty reliable working knowledge of Cesare Borgia and pre-unification Italian politics – for a 21st-century gal with cool hair anyways.

The reality is that I am very comfortable in the age of antibiotics and it is the speed of progress and the pioneering of Ai and robot process automation that gets me out of bed and bounding towards a screen each day.

So how, in a tech company that makes Ai robots – did we come to be discussing an early 16th-century text by one of history’s more divisive philosophers?  Because Machiavelli knew then, what I know now…History repeats itself. All. The. Time.

While our technology and tools, as well as our social devices, may evolve, the truth is that the anthropological motivations that drive and satisfy humans have gone largely un-disrupted for the past 505 years since that book was written.

Ai, as a discipline can really be boiled down to the principle that history repeats itself. The big data that is used to teach robots how to predict outcomes is based on thousands, sometimes millions of repetitions of the same task to identify what variables can influence the outcome.

Data, at the most fundamental level, is recorded history.

Because robots, or computers, are much better at processing data than humans will ever be, they are better at learning from our mistakes than we are because they have the computing power to calculate and analyse greater volumes of information.

Take IBM’s medical diagnostic robot, Watson. Compared to a panel of doctors who had hundreds of years of combined experience diagnosing cancer in patients, Watson was better. How much better? The human doctors got it right 50% of the time, whereas Watson was right in 90% of cases. Why? Because the doctors could only rely on their experience, and at best their combined experience. Whereas Watson had access to and comprehension of infinitely more data and trial evidence which would account for thousands and thousands of years of medical experience in the field.

Robots, then, aren’t things of the future because they can only ever tell us what is, based on what has been before. They exist to help us understand the past so that we have an opportunity to imagine what could be and to introduce new variables, with confidence, and to explore greater levels of function and efficiency.

In April 2018, our Digital Employee for real estate agents, Rita., completed 1.2 million tasks on behalf of our pilot clients. That is 1.2 million opportunities that agents have to be human and to imagine what could be in the real estate experience.

In real estate, agents are valuable because of their soft skills – not for their computing processing power. Robots, like Rita., are to be used for their processing power so that agents and business owners have the benefit of millions of service experiences to imagine, create and deliver a better human experience for their human customers.