Ai and The Impact For Real Estate Agents

By Sarah BellJanuary 9, 2019 No Comments 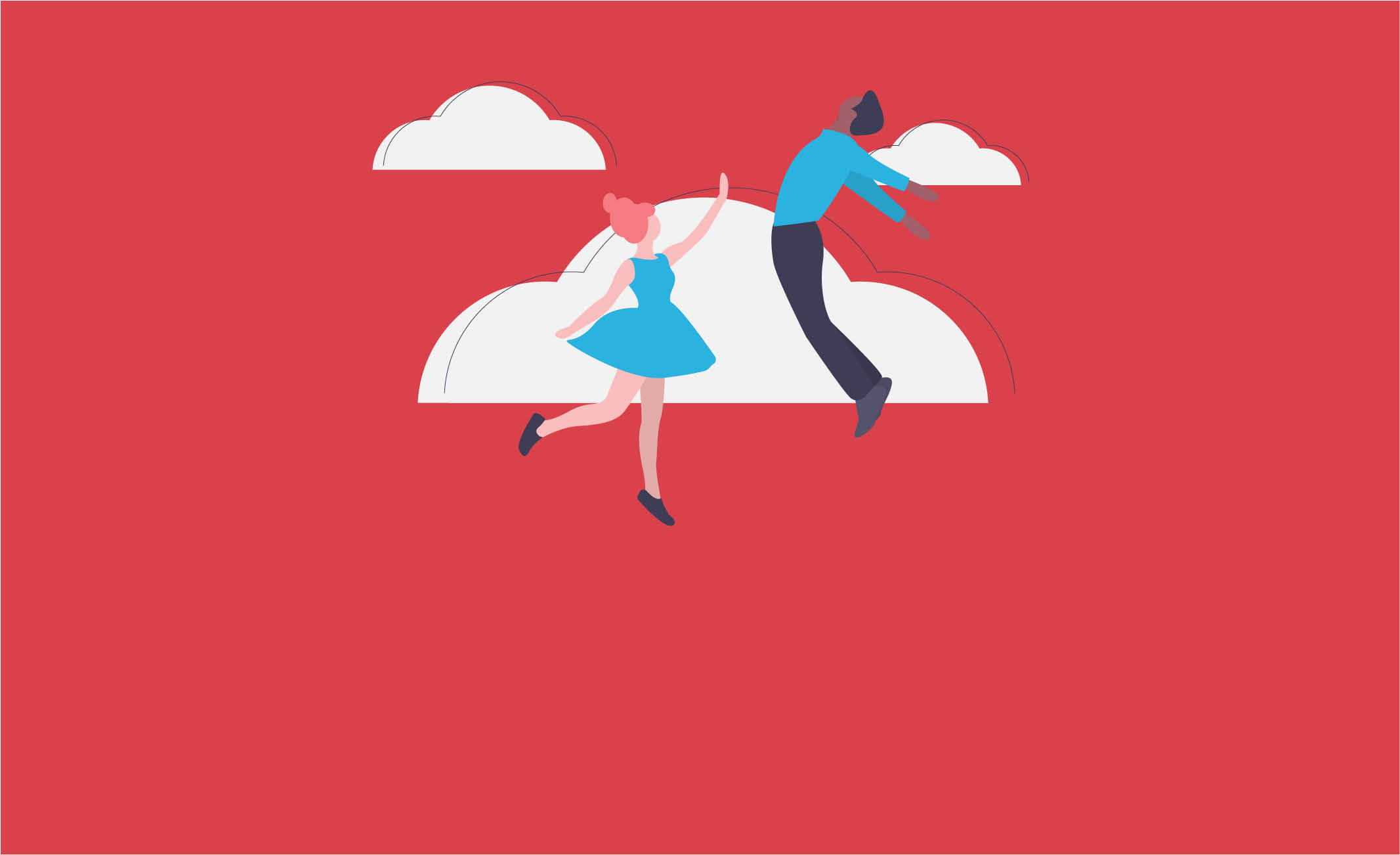 Artificial intelligence is an area of computing science that attempts to mimic human intelligence.

Ai has been around since the 1950s, but only recently in its modern form due to the increase of computing power and by giving those computers access to large amounts of data.

Possibly the most simple form of Ai that is a part of everyone’s daily life is the Google search function. The spectrum of applications for the technology takes it from this simple use of search right up to cutting-edge examples whereby we see medical technologies able to disrupt neurological waves of amputees and apply them to operate robotic arms – by literally understanding the thoughts of the patients!

When confronted with artificial intelligence, people we meet are either excited by the potential or they are uncomfortable and perhaps even fearful of the impact that Ai could have on their livelihood.

Basically, agents want to know if a robot could replace them.

The opportunity that robot technology presents is a better human future. The rise of robots means that routine and mundane work, like clicking on software, can be delegated to … other (intelligent) software.

We’re not PREDICTING a robot revolution when it comes to drudge work; we are helping to create one. The potential for agents, to break free from their screens and differentiate their service and their brands based on their unique human-ness is the real opportunity.