Hit enter to search or ESC to close

When visibility meets strategy. Rita can help you find the silver lining in competitor listings for sales and rentals. This is a case study of lost opportunities from a medium-sized regional real estate business in Australia and a small metropolitan agency in New Zealand. 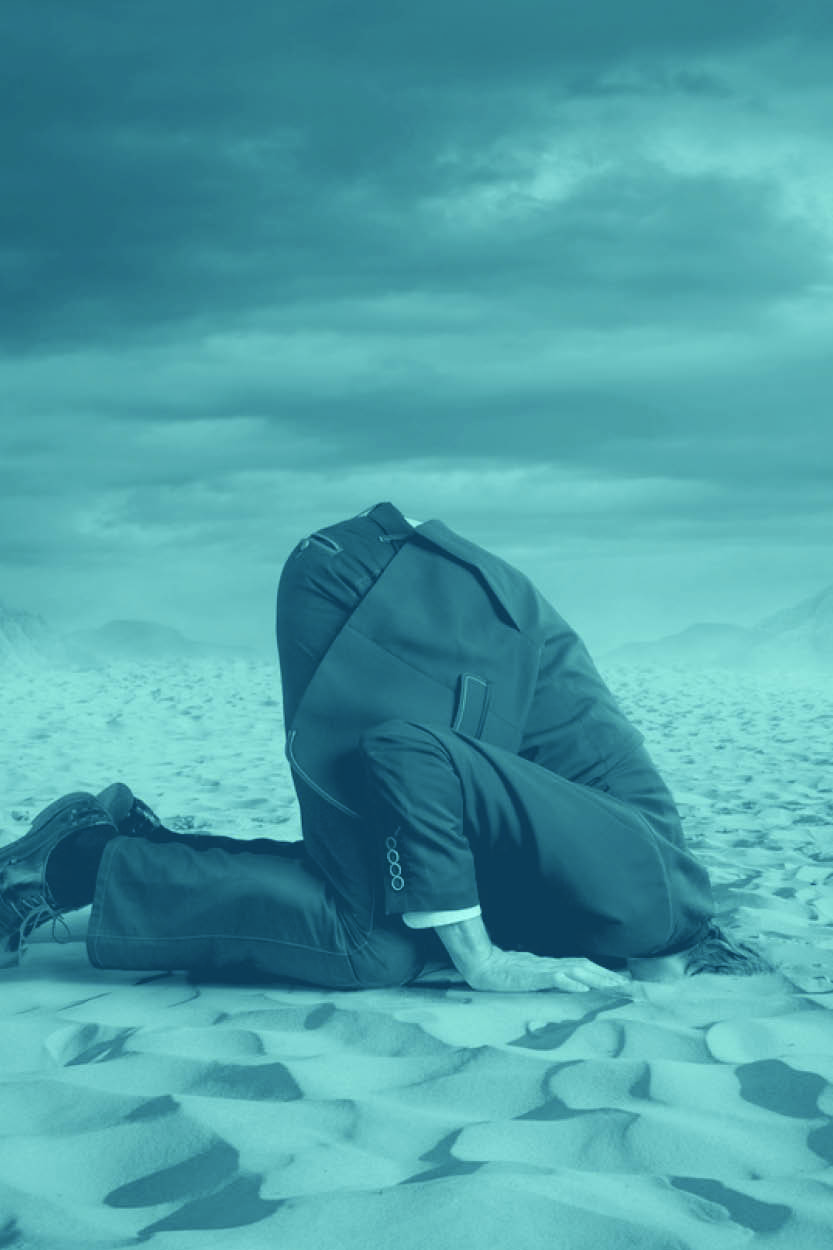 A lot of agents and agencies have a sense of why data is important, but it isn’t until you actually quantify how much opportunity is slipping through your fingers that you sit up and pay attention.

We did a lost opportunity analysis on two sets of client data, one in Australia and one in New Zealand to see exactly how many new competitor’s listings, were ‘contacts’ within their own database – making those listings lost opportunities.

40% of recent listings, were not won by competitors…they were lost.

Our Australian test case is an office in a major regional centre, belonging to a franchise brand, with a significant market share and a large database.

A random sample of the first 10 competitor listings showed that 4 of them belonged to contacts within their database.

40% of listings, were not won by competitors…they were lost.

Lost within years of ‘messy’ data, haphazard prospecting and categorisation, orphaned and disengaged.

Those 4 listings represent more than $115,000 in GCI…and remember that was a random sample of only 10 competitor listings. Expanding that over a year, the lost opportunity would run into the millions.

Our New Zealand case study is from a major franchise brand, with leading market share, and a healthy, growing database.

There were 67 new listings in their marketplace, 17 of which represented lost opportunities. That is 25%. 1 in every 4 listings coming to market was a listing that office lost.

How Does This Happen?

Why? Because you can’t build personal relationships with generic communication. What we find is that although agents and agencies have healthy databases, they aren’t using them.

Rita seeks the ‘Big Red’ score as represented on the pie graphs, above. The ‘Big Red’ indicates the proportion of clients that haven’t been contacted in the past 6 months.

In one of our case offices, only 91 contacts had been engaged from a database of 9,000. At that rate, it would take the agency 7.5 years to connect with everyone in their database.

It is all about finding the silver lining. At a minimum, a lost listing represents an opportunity to LEARN. What could you have done to engage better? How can you change behaviours and increase connections to minimise lost opportunities.

A lost sales listing may also be the market presenting you with a qualified and motivated buyer for a listing you do have. Perhaps that seller is downsizing or upsizing but wanting to stay in the same neighbourhood? You can help them transact to their next chapter.

A lost rental listing makes a great opportunity  to find out if now is a good time to liquidate the rental property. If they want to hold, the loss represents an opportunity for a BDM to acquire the ongoing business for the rent roll. With Rita, you can simply reassign the opportunity to the BDM and track the conversion journey.